This will be the last report on the progress of kiwi released at Ackers Point in 2013. Following last summer’s busy breeding season the monitored birds settled into their non-breeding routine. The female Takiti and her mate Tx52 headed off across the golf course, spending their off-season time between Wohlers Road and the Deep Bay – Halfmoon Bay track. Ngaio and Matatiki, and Kaihuka stayed closer to home, still hanging out on the Ackers Point peninsula.

The non-breeding time is when monitored birds are caught for their annual transmitter and health check, but this time their transmitters were removed bringing monitoring to an end. The transmitter batteries were due to run out and the transmitters needed to be replaced if monitoring were to continue. Funding shortages and complex permit requirements had to be addressed before new transmitters could be purchased and attached, so the decision was made to wind up the project. Kev Carter (DOC) and Sandy King caught all three birds one fine Saturday and removed their transmitters. All birds were in good health, with female Ngaio weighing in at a whopping 3.57kg, slightly heavier than her release weight of 3.55kg. The males Tx52 and Kaihuka were lighter, 2.6kg and 3.0kg respectively, but males are generally smaller than their egg laying mates. Tx52 was slightly lighter than when released, and Kaihuka slightly heavier but now their body condition was considered good as opposed to “poor” when caught on Ulva. This shows that conditions for them in their new home are at least as good as on Ulva, and the monitoring project has shown that kiwi are able to survive and breed in the Halfmoon Bay area. SIRCET would like to thank Sandy for all her hard work monitoring these kiwi and updating us on them. 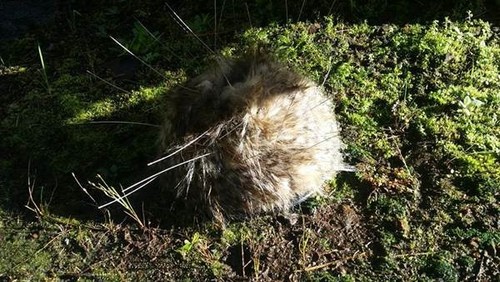 To see this months newsletter click the link below:
SIRCET Kiwis for Kiwi Newsletter June 2016

Matatika and Ngaio were found in one of their favourite burrows. However this turned out to be longer than anybody’s arms so they remained where they were. The bonus was that they were easily viewable, along with a third bird which was snuggled up with them. The colour and size of this bird suggested that it was young, probably the past season’s chick. Good news!

To see this months newsletter click the link below:
SIRCET Kiwis for Kiwi Newsletter September 2015 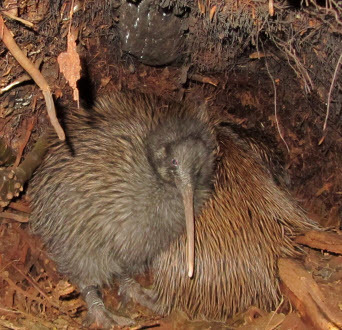 For the past few months I’ve been tracking kiwi that were released from Ulva Island into the Ackers Point area in Februrary 2013.

The pair Matatika and Ngaio are still hanging out towards the Point.  After a few weeks of finding them residing in the same area I thought something might be up; however they have since gone walkabout and are in different locations every check, often not together.  It seems like that they are not breeding this season maybe they need a break after successfully producing a chick last year.

To see this months newsletter click the link below:
SIRCET Kiwis for Kiwi Newsletter January 2015

Monitoring of the kiwis that were released into the Ackers project area in February 2013 had interesting outcomes this month!

The pang of winter has hit us and the Kiwi! So far this month we have Matatika and Ngaio snuggling up in a new burrow together, hopefully with their juvenile, keeping warm! Next month I will be putting another game camera out to see if this is indeed the case!

Also we tried to replace the transmitters on these birds, but could not catch Takiti and TX22 nor could we locate Matatika and Ngaio. We have some very smart Kiwi on our doorsteps! Could they smell us? Could they hear us? Or were they just out that day?

I have set up a game camera outside Matatika and Ngaio’s burrow, here’s’ hoping I get some good footage to share!

“Monitoring this month of the kiwis that were released into the Ackers project area in Feburary 2013 had interesting outcomes this month!

Matatika and Ngaio are still slowly showing their chick the ropes.  Matatika likes to hang out in crown fern and astelia, whilst mother Ngaio prefers the shelter of LOTS of supple jack 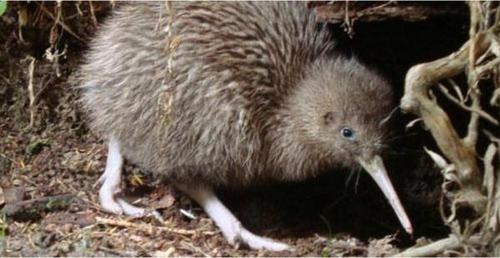 Matatika and Ngaio are showing the chick around their territory, and have possibly taken shelter in one of many burrows therein, as their old burrow is no longer in use and has been adopted by some little blue penguins (one man’s rubbish is another man’s treasure!)

Game cameras are proving to be quite a valuable tool in tracking these birds.  They are allowing us a glimpse into the private lifes of these kiwis with very little intrusion.  This makes me feel good about what I’m doing, and allows me to show some great footage to you all!

On the whole, January has been very succesful with the locations of the two new burrows, and what that might mean for our Ackers Point Kiwi population.

No doubt Feburary will give us more insight and I really do look forward to sharing this with you!

Monitoring during December of the kiwis that were released into the Ackers project area in February 2013 has made my Christmas!!!

In conjunction with Trademe and Kiwisforkiwi, SIRCET offered to auction the naming rights to two relocated Kiwis. This auction was won by Beyond Services (100% Kiwi owned, multi-service oganisation in Auckland and Wellington). They have named TX18 Matatika and TX14 Ngaio.  These two birds have fallen in love!  While out monitoring this month volunteers Stacey Wilford, Gael Gordon and David Streit and I located two kiwis in the same borrow! Matatika and Ngaio!

We decided to enlist the help of Denise Hayes and set up a trail cam outside the burrow to see what we could see.  We received some amazing footage, not only are Matatika and Ngaio very touchy feely with each other, bu they have produced a chick!!!!  I can’t wait to see how this family grows! I’ll keep you posted.

In recognition of our support we were privileged to be able to name a pair of kiwi. Our staff came up with some great names, but we have settled on Ngaio (expert, professional) and Matatika(ethical, fair, equitable, honest) as we felt these were a good reflection of our Beyond values and aspirations.

Here is some more background to the project:

SIRCET have recently started an exciting new project, working with the kiwi that were released into the Ackers project area in February. Thanks to funding from Kiwi for Kiwis we will be able to follow some of these birds over the next year. 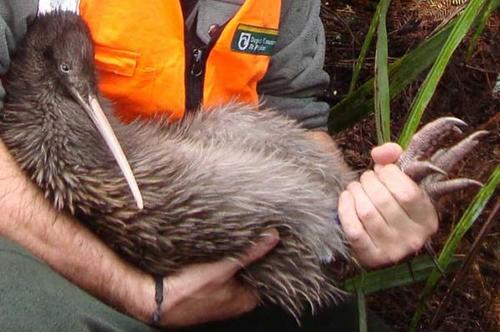 After their release in February, SIRCET followed all the birds for 3 months and while some birds moved closer to Peterson Hill, all birds remained in the project area. At that stage DOC had intended to stop monitoring and allow the transmitters to fall off naturally. With the decision that we would continue to monitor the birds we had to quickly try and catch the birds again and replace their transmitters, in between the rain showers!

DOC offered their expertise to lead this and along with SIRCET volunteers and local school kids, seven birds were captured. There were several surprises. The first was that all the birds were fat!!! When they were captured on Ulva the birds condition ranged from poor to moderate but after 4 months at Ackers they were in good to excellent condition. A bit more space for them than on Ulva! 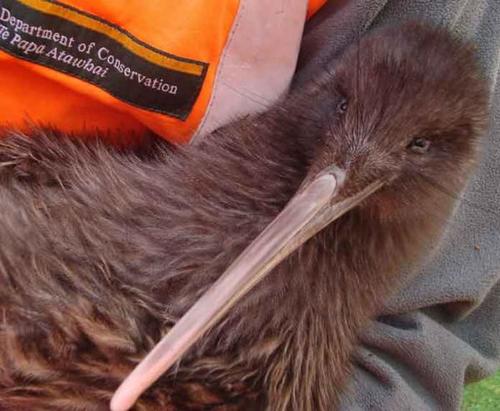 One bird was caught just a metre from a locals lawn. Kiwis love short grass as an easy place to feed and this bird must have thought he was on to a good thing.

But the most exciting find was diving into the bushes to catch one bird and coming out with a pair. Both birds came off Ulva and while its not great for genetic diversity its wonderful to know that the birds have settled into the area so well. 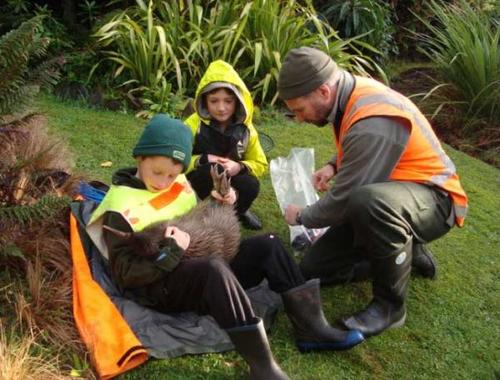 And the last surprise was on the final day of catching when another pair was caught. Again both Ulva birds (I won’t make any comments about small island populations and inbreeding…).

Having two pairs is a great start to the project. We will use the transmitter signals from the birds to plot where they are going and hopefully when they start sitting still in one place, they will be on a nest. Then it’s the countdown to hatching. Over the next year we will keep you updated with the birds progress.